As a bespoke software development company, StyleTech want to ensure that the customer has no surprises at the end of the project. The bespoke software system should operate exactly how the customer envisages it. To ensure the customer fully understands exactly what they will be receiving at the end of the project, StyleTech produce bespoke prototypes before a single line of code is written. A prototype is similar to a PowerPoint presentation where each screen is a PowerPoint slide.

Before prototypes, documents would have to be written that detailed all of the aspects of the proposed bespoke software system. The customer would then have to read these documents and interpret and understand them correctly which is rare with such documents (these documents can be hundreds of pages).

When StyleTech want to ensure the business rules or workflow of a proposed bespoke software system is correct, then a wire-frame prototype is created (with no graphical elements). A wire-frame prototype helps focus the customer on the business rules or workflow rather than on the graphical design of the proposed bespoke software system.

If the prototype requires any changes, StyleTech can then make those changes very quickly as no code needs to be changed and tested, which also helps the analysis and design process to continue on schedule as delays in waiting for responses are minimal (prototype discussions can also be held over the web, reducing travelling time/cost).

The prototype can also help the customer by allowing the customer to show the proposed bespoke software system to more people (e.g. viewing the PowerPoint on the company Intranet). This can stop the “no one asked me” syndrome which is common during software development projects and can also lead to smoother implementations. 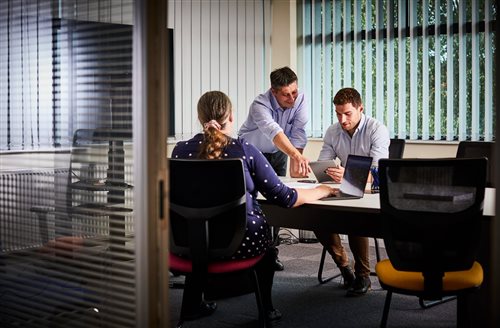 Talk to us today and discover how StyleTech can resolve the software challenges your busine... https://t.co/januRqHA3F
Jun 15 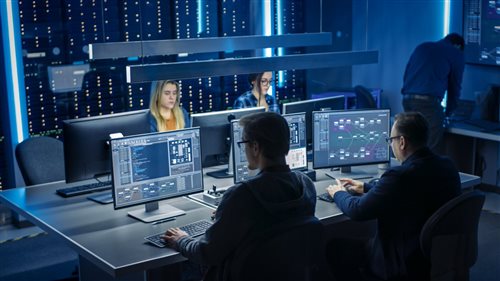 At StyleTech, we have over 21 years of experience integrating your software together into w... https://t.co/LFdbeR0dzo
Jun 07 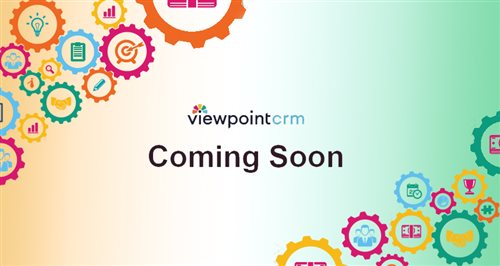 📢 Keep your eyes peeled. Next week we are launching something new and exciting, but that's... https://t.co/RQAEheT1Wt
May 21 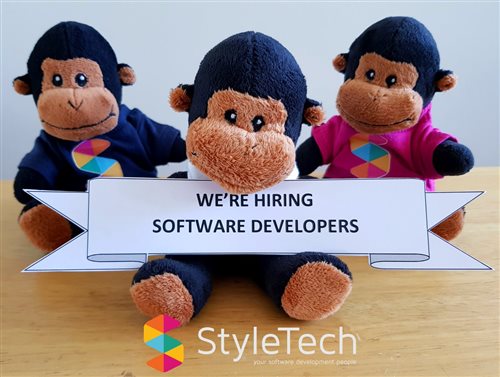 We are #hiring! We are looking to take on passionate software developers who are open to co... https://t.co/clyfvdX7iW
May 19

We know that one solution can’t fit all businesses! Make the most of #SharePoint using our ... rH #softwaredevelopment
May 17