Did you know that alongside our bespoke projects we are also experts at nurturing #LegacySo... 9thyuZ #SoftwareSupport
1d 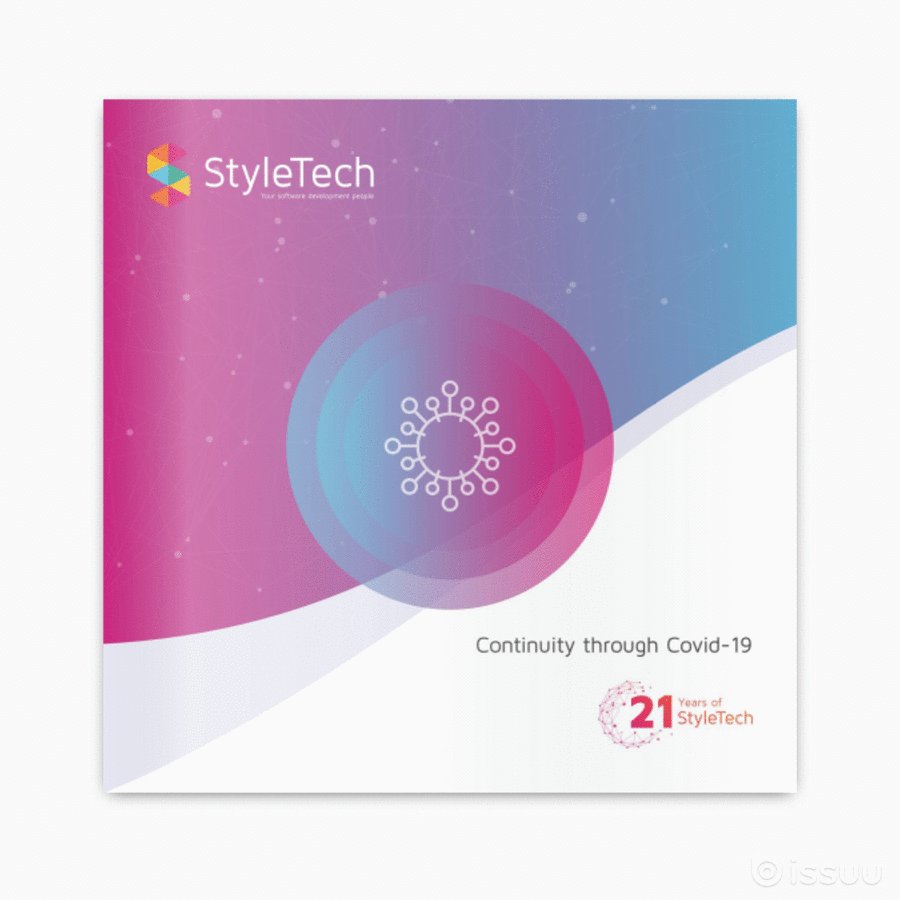 It's always been in our hearts to make sure the #Software we deliver allows our clients to ... https://t.co/4FIjvgPX43
Jan 13 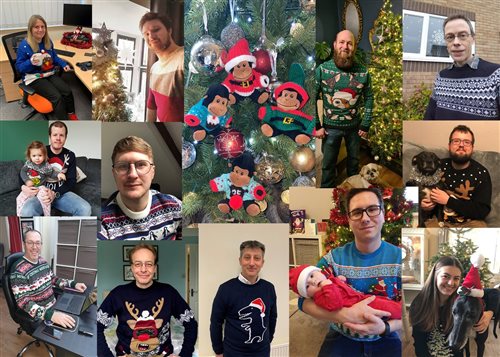 It was a pleasure to be able to support a number of charities last year and we can’t wait t... https://t.co/WeMvoO3GmU
Jan 11 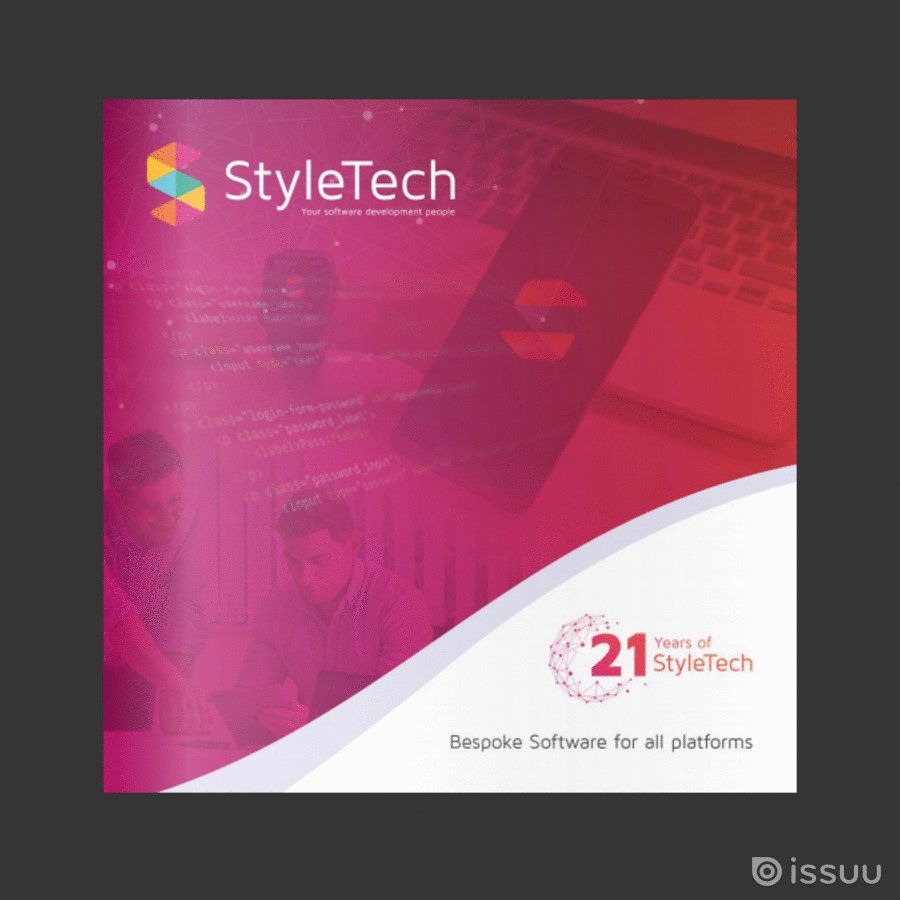 At StyleTech we recognise that no two businesses are the same. Identifying what makes our c... https://t.co/MVAlST3faV
Jan 07 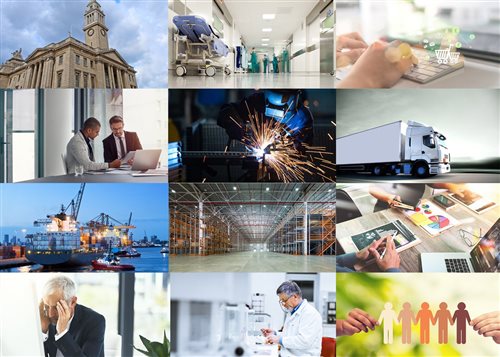 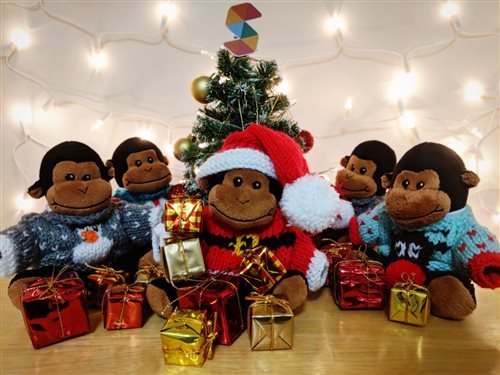 Merry Christmas from everyone at StyleTech! We hope you all have a lovely #Christmas and an... https://t.co/RfAY9ZkG9o
Dec 25 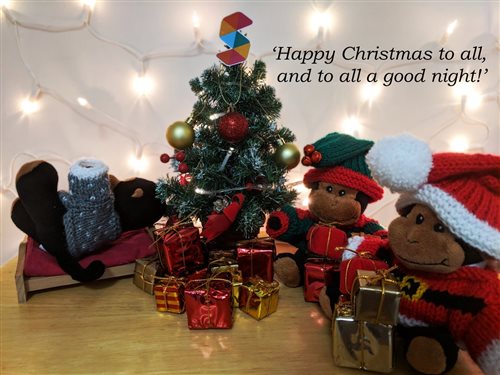